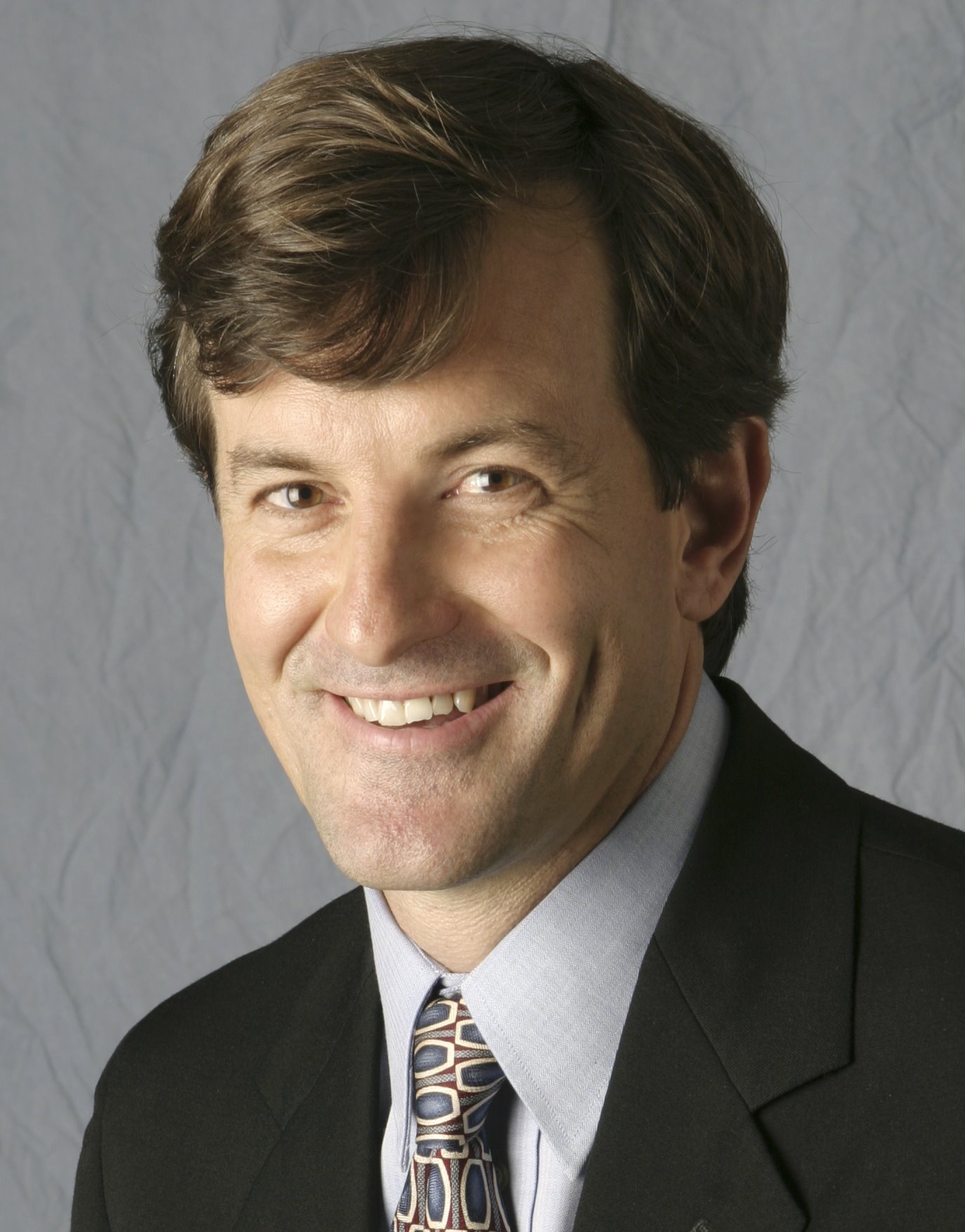 Paul Rice is Founder and CEO of Fair Trade USA, the internationally-acclaimed social enterprise and leading certifier of Fair Trade products in North America. He launched the award-winning nonprofit organization in 1998 after spending 11 years organizing farmers in the highlands of Nicaragua. There, he founded and led the country's first Fair Trade coffee export cooperative, which introduced him to the transformative power of market-based approaches to sustainable development. Paul then returned to the United States to obtain his MBA from Berkeley Haas with the dream of bringing Fair Trade to consumers, businesses and farmers worldwide.

People called him crazy in the beginning, but Paul had a bold vision for Fair Trade:  from his years in Nicaragua, he knew that farmers and workers could learn to navigate the global market and empower themselves on a journey out of poverty. He believed that business could become a major force for social and environmental change, creating “shared value” and sustainability with profitability. He envisioned a consumer awakening and recognition that everyday purchases can impact the world for the better. In short, Paul believed deeply that the FairTrade movement would have a major impact on the world and also help propel a much larger, lasting shift toward Conscious Capitalism.

Since its launch, Fair Trade USA and its partners have generated almost $500 million in additional income for farmers and workers in more than 70 countries worldwide, allowing them to keep their kids in school, care for the land and steadily improve their livelihoods.

Paul’s rich, first-hand experience over the last 30 years in the areas of sustainable agriculture, grassroots economic development, global supply chain transparency and consumer activation is unique in the certification world. He is now a leading advocate of “impact sourcing” as a core strategy for both poverty alleviation and sustainable business.

Paul has been honored for his pioneering work by Ashoka, the Schwab Foundation for Social Entrepreneurship, Fast Company Magazine’s Social Capitalist of the Year award (four-time winner), Ethisphere’s 100 Most Influential in Business Ethics, Entrepreneur magazine’s Entrepreneur of the Year (2012 Finalist) and the Skoll Award for Social Entrepreneurship. The Texas-native holds an Economics and Political Science degree from Yale University and an MBA from the Haas School of Business at UC Berkeley, where he is now an Executive Fellow. Paul has spoken at the World Economic Forum, Clinton Global Initiative, Skoll World Forum, TEDx and numerous universities and conferences around the world.

All presentations by Paul Rice

Plenary: Being Inclusive Without Being Exclusive: How to Make Supply Chains Work for Everyone