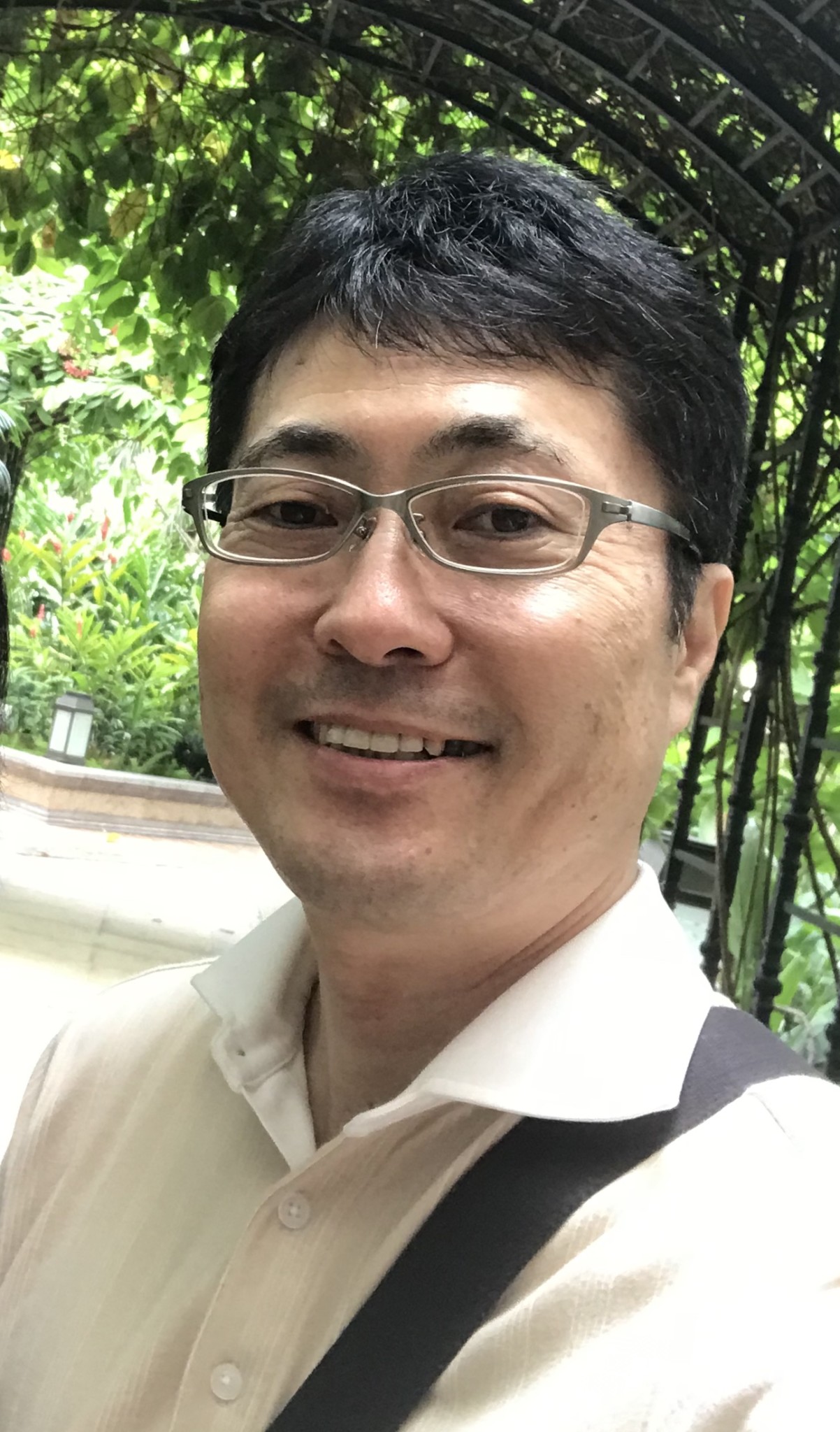 Nobukazu Furaya joined a trading firm affiliated with Aeon Co., Ltd in 1992, where he dealt mainly prawn and shrimp. In that position, Furaya frequently visited China, Thailand, Vietnam, Indonesia, Myanmar, Bangladesh, India and other countiries in order to procure frozen cultured prawn and its value-added products. From 1997 to 2001, Furaya procured a greater variety of food items imported from South East Asian countries. He worked to find new suppliers of pershables and other processed food, and coordinated business between the Aeon TopValu head office and suppliers in Thailand.

Upon moving to Japan in the summer of 2001, Furaya became involved in the seafood business again. He oversaw the procurement of salmon along with prawn and shrimp. His success led to his supervision of the procurement of frozen vegetables and dry grocery items. As a part of his role, Furaya was also involved in introducing certifications like SQF and Global G.A.P. to the products that Aeon stores were offering in order to enhance corporate value. In 2016, he was moved to Hong Kong as the General Manager of Aeon's Merchandising Division to introduce and import Japanese food items to Aeon Stores in Hong Kong.

In October 2017, Furaya returned to Thailand as the General Manager of Aeon Topvalu (Thailand) Co., Ltd. The mission of Aeon Topvalu (Thailand) is to develop food products by cooperating with OEM suppliers in order to provide to supermarket stores in Thailand, to import foods from Japan to supply to our supermarket stores in Thailand, to export food procured in Thailand to surrounding Asian countries, and to coordinate business and support the head Aeon TopValu office in Japan, from which they find potential suppliers, develop food items, and inspect production areas and final products.

All presentations by Nobukazu Furuya

Plenary: The Economics of Sustainability in Asia