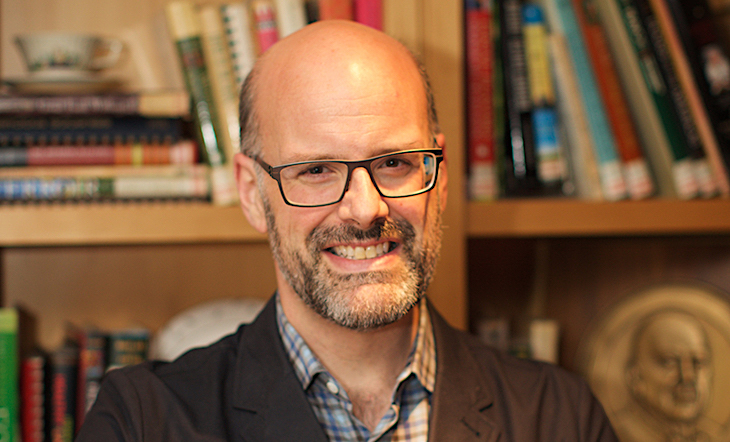 Mitchell Davis is Chief Strategy Officer of the James Beard Foundation, a cookbook author, a journalist, and a scholar with a Ph.D. in Food Studies from NYU. With the Beard Foundation for 25 years, Davis has created and/or overseen many of the organization’s most impactful initiatives, including the annual JBF Food Summit, a national dialogue of thought leaders on sustainability and public health, the JBF Chefs Boot Camp for Policy and Change, an advocacy training program for culinary professionals, and the JBF Women’s Entrepreneurial Leadership program, intended to correct the gender imbalance in leadership in the restaurant industry. In 2013, Davis led the team that was selected by the U.S. Department of State to create the USA Pavilion at Expo Milano 2015—the first world’s fair since 1862 focusing on food—for which he received commendations from U.S. Secretary of State John Kerry, U.S. Secretary of Agriculture Tom Vilsack and First Lady Michelle Obama. Davis frequently writes about and reviews restaurants. He holds a chair on the Academy of the London-based World’s 50 Best Restaurants. He has written several cookbooks, including the ground-breaking e-book My Provence (Alta Editions) with Michelin three-star chef Laurent Gras, which won the IACP’s “Judges’ Choice” award in 2013, and Kitchen Sense (Clarkson Potter, 2006). In 2013, The Forward selected Davis as one of the 50 most influential Jews under 50 in America. In 2017 epicurious.com included Davis on their list of the “100 Greatest Home Cooks of All Time.” Mitchell Davis at TEDx Manhattan: “Tasting Our Way to a Better Food System”

All presentations by Mitchell Davis