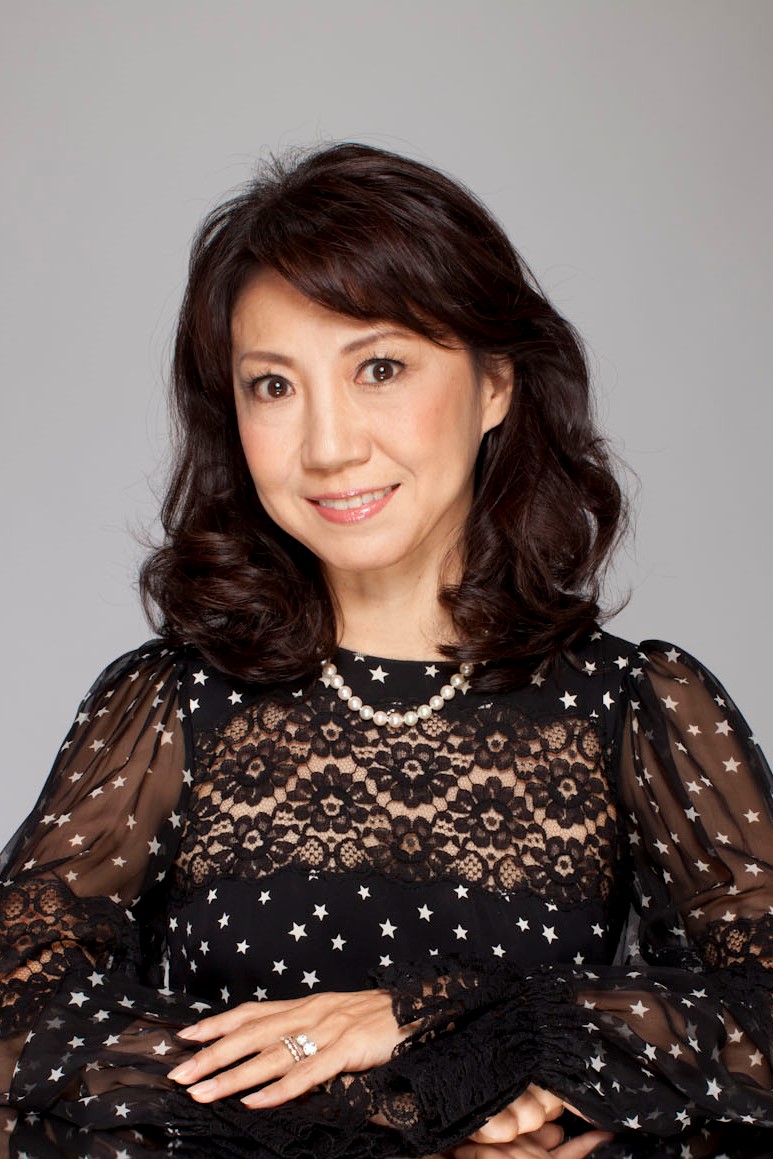 Founder/President - Sailors for the Sea Japan

Minako Iue is the Founder and President of Sailor for the Sea, Japan, a Senior Researcher at Keio University, a Lecturer at the Kyoto University Graduate School, and an Official Columnist for Forbes Japan and 25ans (Japan's top fashion magazine). Minako founded Sailors for the Sea Japan in 2011 as the Japanese branch of the Sailors for the Sea US, which was founded by David Rockefeller, Jr. to dedicate resources to ocean conservation activities. Sailors for the Sea Japan developed Japan’s first and only seafood rating program called the Blue Seafood Guide, with which they worked to raise consumers' awareness about sustainable seafood consumption to inspire and influence Japan’s top influencers and leaders. Minako also writes columns for Forbes Japan and 25ans to educate audiences about ocean conservation issues. She not only gives lectures at Keio University and Kyoto University Graduate School, but also is writing her doctoral dissertation at Kyoto University in Sustainable Seafood Consumption and Rating Programs.

All presentations by Minako Iue