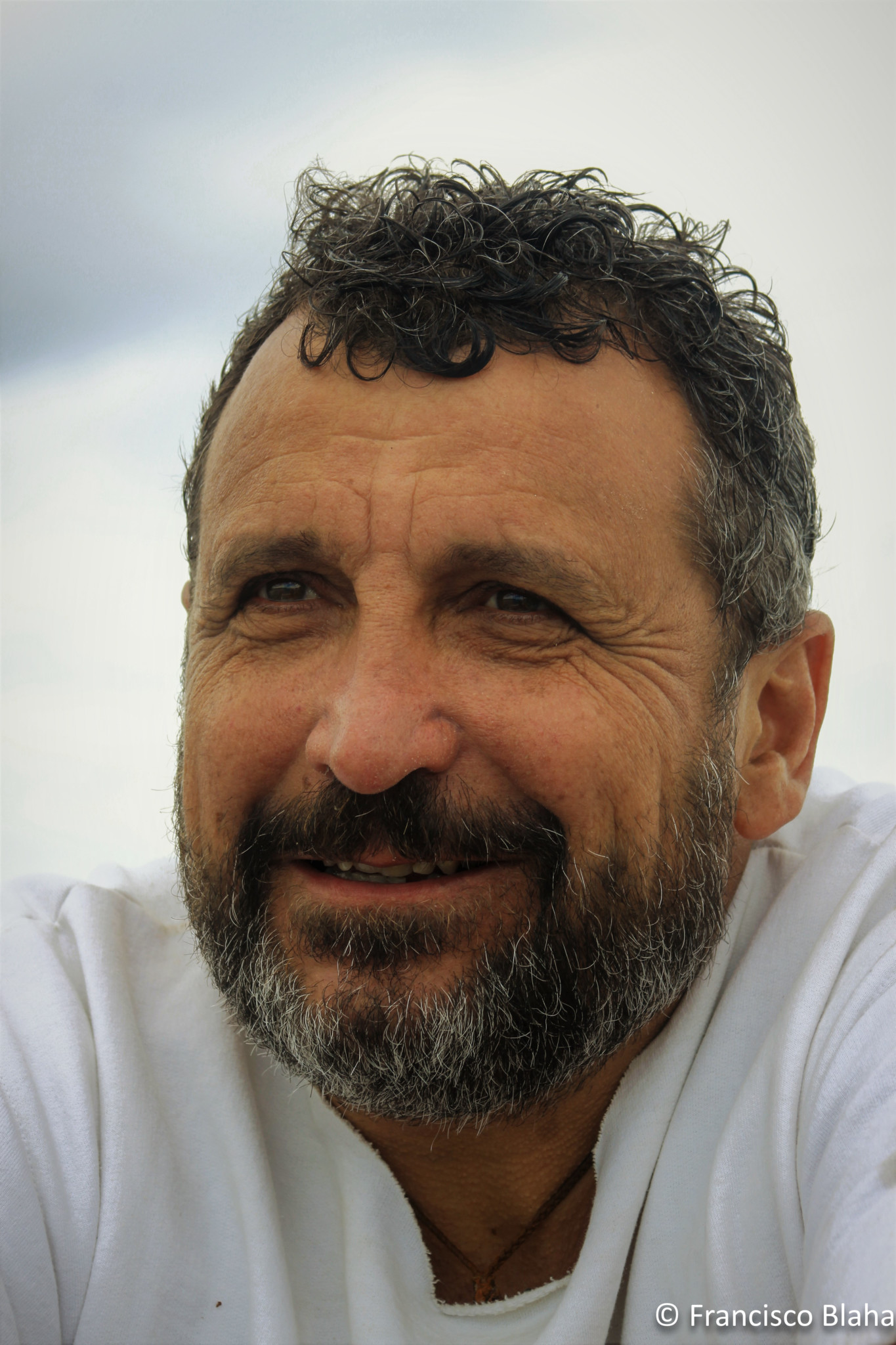 Francisco Blaha’s experience ranges all across the fisheries sector since the 1980s, starting as a deckhand and later fisheries observer in the squid, hake and toothfish fleets in the South Atlantic, then moving to longliners and purse seiners in the Western Central Pacific, and back to trawlers and longliners in NZ. He worked his way up in the fisheries world to his present position as an advisor for over 12 international organizations in more than 55 countries worldwide, with a period in FAO Rome as a Fishery Officer. He gained an MSc in Fisheries Science and then another in Food Science along the way.

Based in NZ since 1995, he has assisted industry and official institutions in NZ, the Pacific, Southern Africa, Latin America and South East Asia a in a wide range of Fisheries areas such as Regulatory Compliance, PSM, MCS, EU IUU & SPS Market Access Requirements and Fisheries Information Management Systems.

Presently, Blaha is supporting the integration of PSM, MCS and CDS in the Pacific for FFA, working as an operational MCS advisor in the Marshall Islands and Kiribati under a NZ MFAT contract, and also working with FAO on decent labor in Fisheries. Being able to work in 3 languages, he is comfortable in fishing boats, processing factories and boardrooms (mostly in that order). He also maintains an active blog on fisheries issues.

All presentations by Francisco Blaha

True Facts or Fake News? The GDST, Verification, and the Data-Driven Future of Seafood