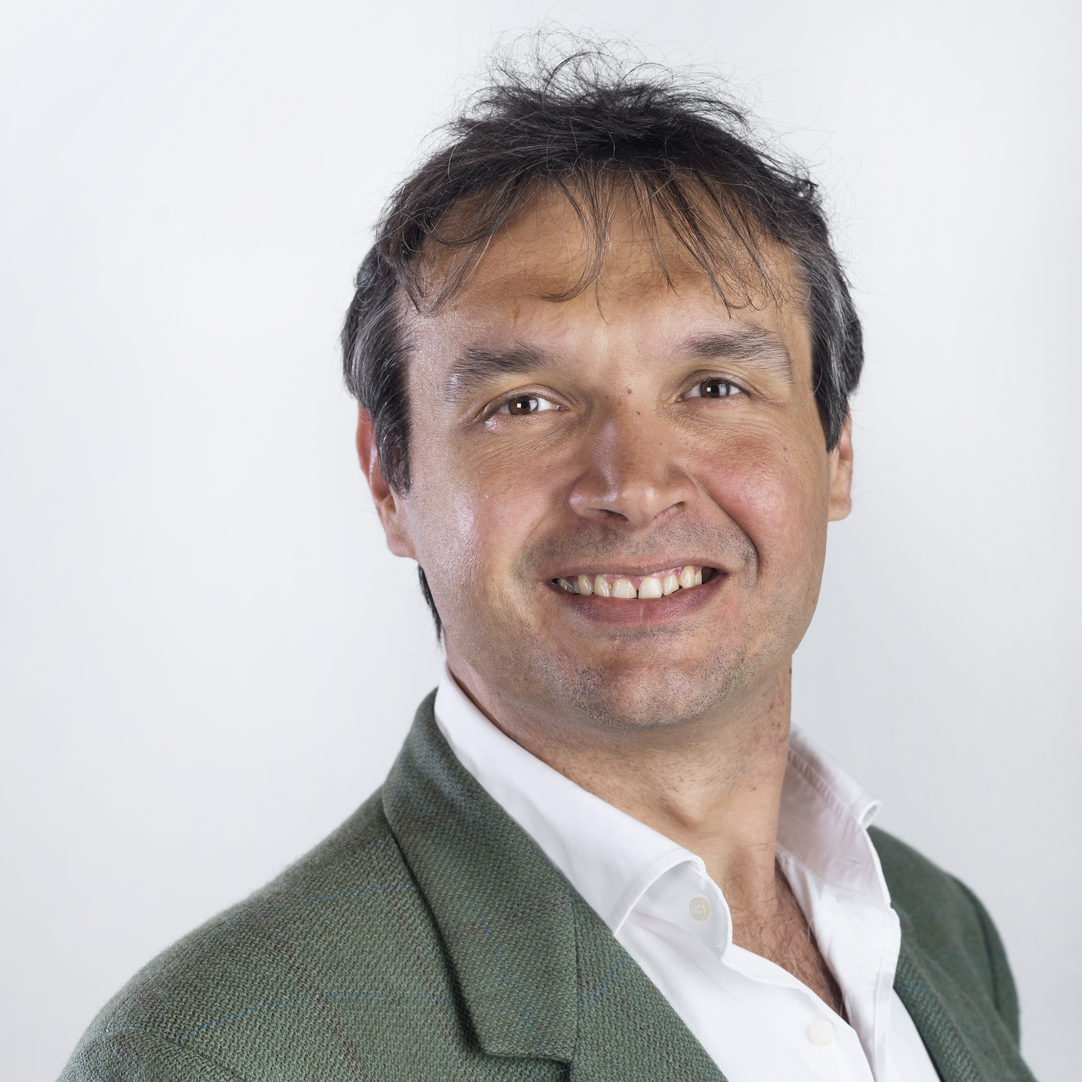 Starting from an academic career through which he contributed to controlling some of the worst problems affecting fish farming in the developing world and that allowed him to obtain a Ph.D. in epidemiology (the management of diseases in populations), in 2004 Dr. Corsin moved to a more applied and development-oriented positions. He worked for the Network of Aquaculture Centres in Asia-Pacific (NACA), a regional intergovernmental organisation, during which he coordinated several programs in Vietnam, Iran, Bangladesh, Indonesia and other Asia-Pacific countries. In 2007, he worked for WWF, building public-private coalitions to identify responsible solutions for the aquaculture sector, including contributing to the development of the WWF Aquaculture Dialogue (later ASC) standards. In 2010, he established ICAFIS, the sustainability arm of VINAFIS, which with over 100,000 members represents the fish farmers and fishermen of Vietnam. Within ICAFIS he also lead projects in several Asian and African countries.

In January 2012, Dr. Corsin joined IDH, the Sustainable Trade Initiative, a unique organisation that addresses global sustainability issues by designing and managing partnerships between multinationals, local private players, governments and other stakeholders in agriculture and manufacturing. Within IDH he managed the Vietnam portfolio, working among others on spices, coffee, aquaculture, tea and apparel. Considering that Vietnam is the 1st pepper, 2nd coffee, 3rd aqua, 5th tea and 5th apparel producer globally, Vietnam is key to the sustainable development of many of the sectors IDH has been working on.

In 2017, Dr. Corsin became the Director for Aquaculture for IDH, setting up projects in China, Vietnam, Thailand, Indonesia, Ecuador, Mozambique and Haiti.

All presentations by Flavio Corsin

GSSI: Benchmarking and Beyond