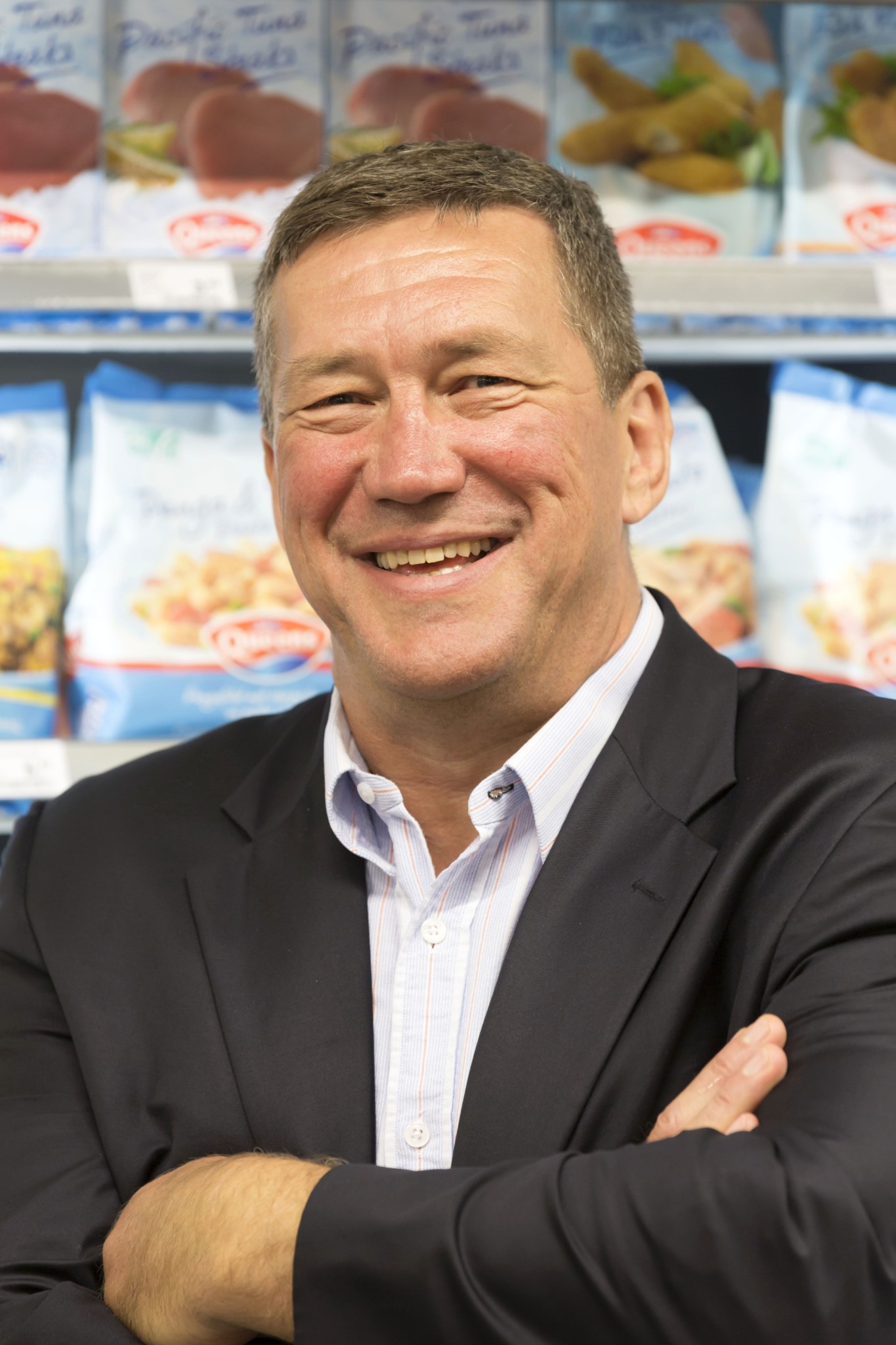 Chris Ninnes was appointed CEO of the Aquaculture Stewardship Council (ASC) in October 2011. Before joining the ASC, Chris was Deputy CEO and Director of Operations at the Marine Stewardship Council (MSC) from 2006 to 2011, where he led the expansion of the MSC¹s technical and commercial work.

From 2003 to 2006 Chris was Vice President of MRAG Americas, which followed his appointment as Technical Director for MRAG Ltd from 1996 until 2002.

Chris worked for the UK Department for International Development from 1983 to 2002 where he advised on seafood industry development issues in Africa and the Caribbean. He has also been a professional inshore fisherman.

All presentations by Chris Ninnes