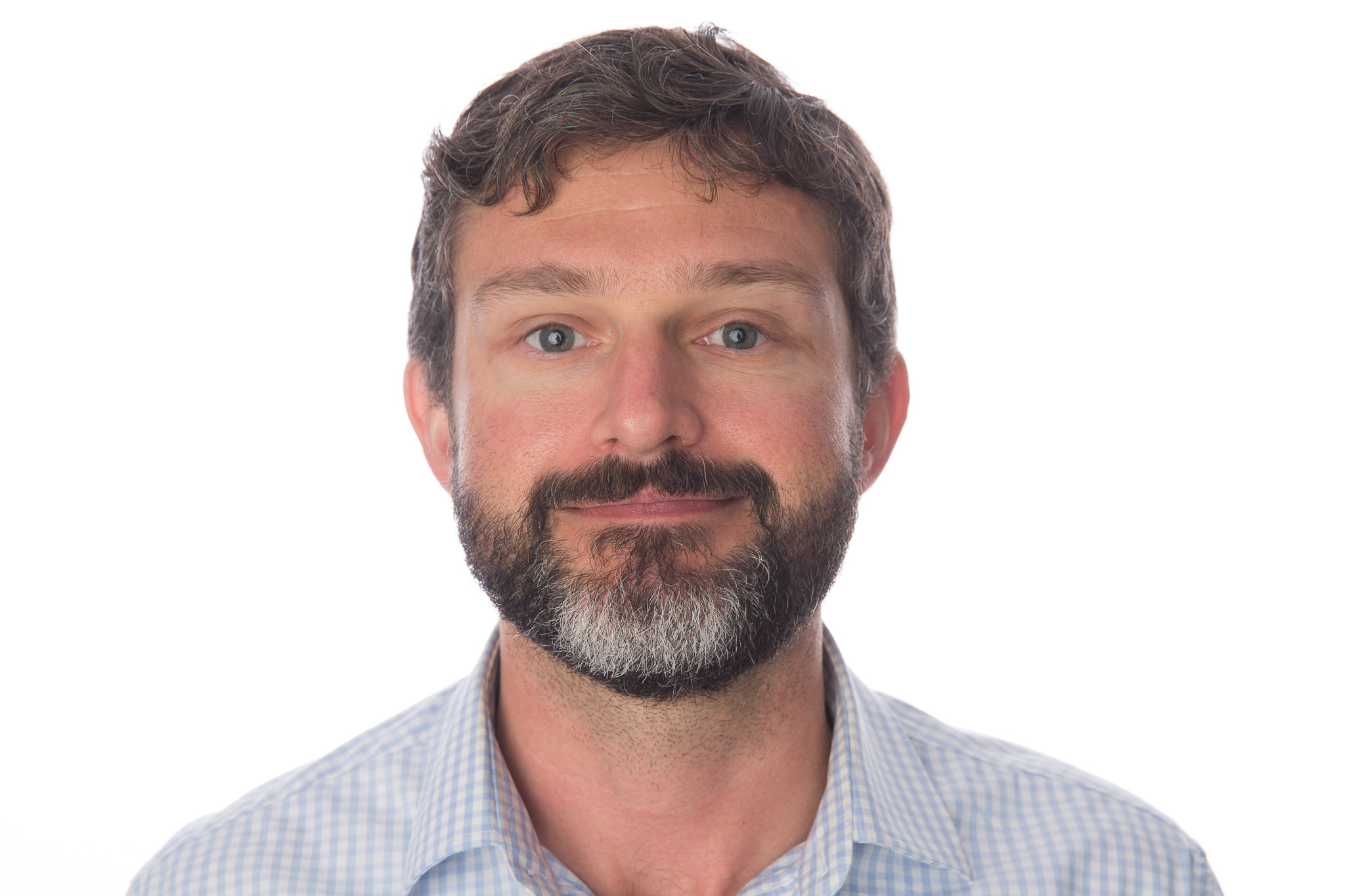 Bradley Soule is OceanMind’s Chief Fisheries Analyst. He has spent most of his life either on the sea or thinking about the sea.

Bradley joined the U.S. Coast Guard as a teenager and upon commissioning immediately started conducting law enforcement and search and rescue in the Bering Sea, home to some of the largest commercial fisheries in the world. Bradley quickly developed skills in law enforcement and regulatory compliance as well as maritime domain surveillance skills detecting illegal incursions of the largest Exclusive Economic Zone in the world. He then served as the Commanding Officer of a patrol boat based in Hawaii conducting fisheries enforcement, search and rescue, and homeland security patrols.

He received a Master’s degree in Marine Affairs with a focus on fishery management from the University of Washington in Seattle as part of his Coast Guard training, and was subsequently the Deputy Chief of Fishery Enforcement and senior fishery watch officer at Coast Guard headquarters, coordinating interagency and international action on some of the most high profile enforcement actions around the world with Coast Guard involvement. After headquarters, he moved to the Coast Guard’s California District, where he was responsible for coordinating enforcement of domestic fisheries, marine reserves, and protected resources as well as international fishery enforcement efforts in the Eastern Pacific.

Brad left the Coast Guard in 2013 to become a Criminal Intelligence Officer at INTERPOL’s General Secretariat in Lyon, France where he led the organization’s nascent fisheries project, helping to coordinate operations, capacity building, and intelligence sharing and analysis on fisheries crime among INTERPOL’s 190 member countries.

All presentations by Bradley Soule

Port State Measures, Minimizing The Risk in Your Dish

True Facts or Fake News? The GDST, Verification, and the Data-Driven Future of Seafood

Workshop: On the Frontlines: How Multi-Sector Partnerships can Strengthen Maritime Security and Advance Environmentally and Socially Responsible Seafood