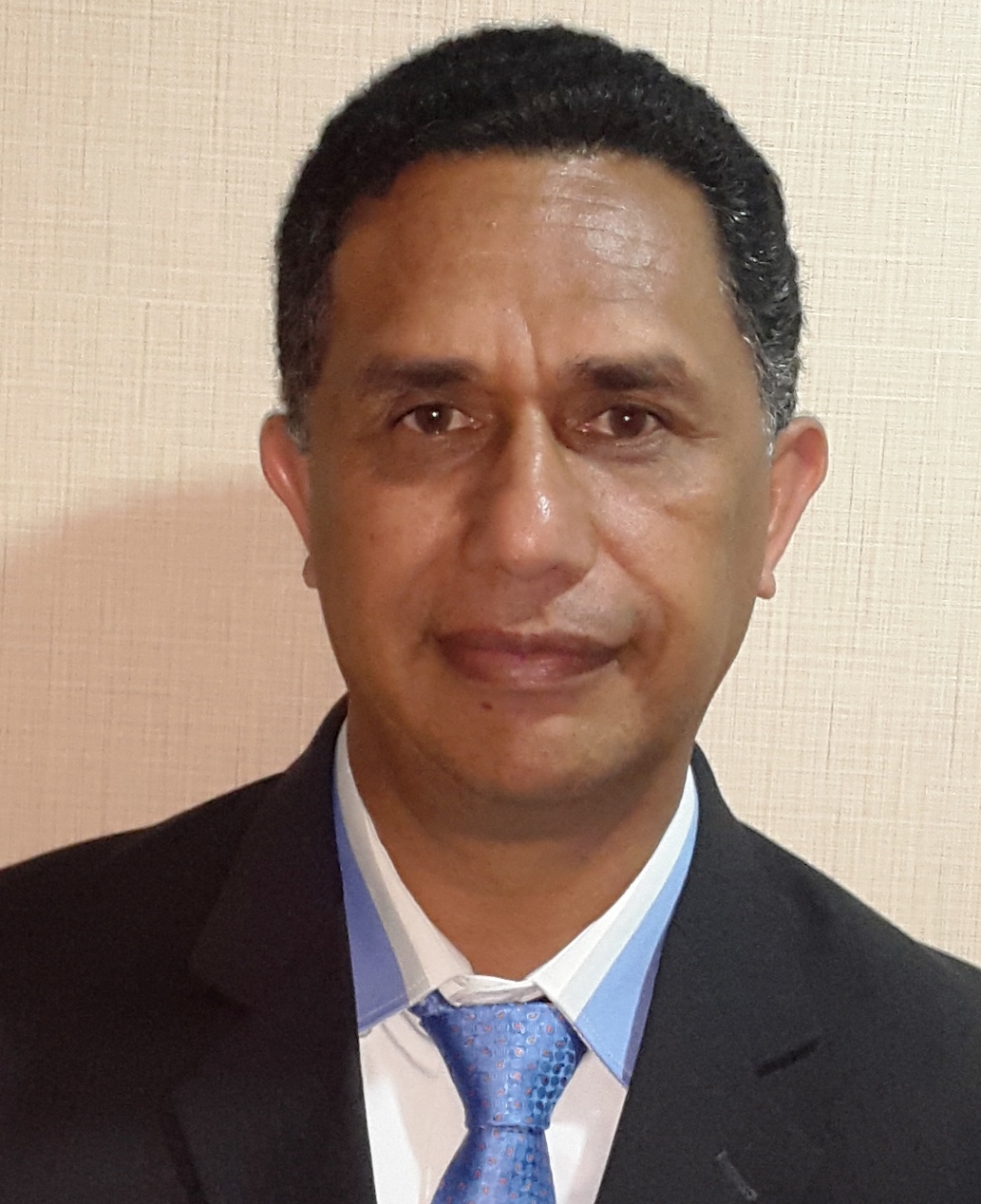 Basilio has participated in numerous national and international seminars, workshops, and trainings and delivered numerous papers on Indonesian Decentralization concerning issues of public services, fiscal management, the concept of Indonesian Decentralization. In his position, as Assistant Deputy Minister in charge of maritime security and resilience, he has been a speaker at several national and international forums, workshops and conferences delivering papers on the issue of maritime security of Indonesia and acted as Indonesian head of delegation for a series of meetings and conferences including at the IMO, FAO and UNEDP. In June 2017, he delivered a paper on IUU Fishing for the US Pacific Command Officers in Brisbane. On 11 May 2018, he delivered a paper on Maritime Terrorism for a PEW Organized Seminar in Washington. On the 23rd May 2018, he was invited by PEW as panelist at an IMO side event discussing ‘Enhancing Fishing Vessel Safety to Save Lives and Combat Illegal Fishing’. Since 2015, he contributed to the conference for the establishment of a regional convention on IUU Fishing and its related crimes. Since early 2018, he initiated the march to protect Indonesian migrant workers by coupling with the International Labour Organization to create a regional body to address the issue of human trafficking, forced labour and slavery at sea. Through the Food and Agriculture Organization, he is fighting for the good and safe working conditions for fishers working in severe working conditions. At bilateral relations, he is initiating a cooperation agreement with Australia to respond to the issues of transboundary oil pollution.

All presentations by Basilio Dias Araujo

Work in Fishing from the Far End of the Supply Chain