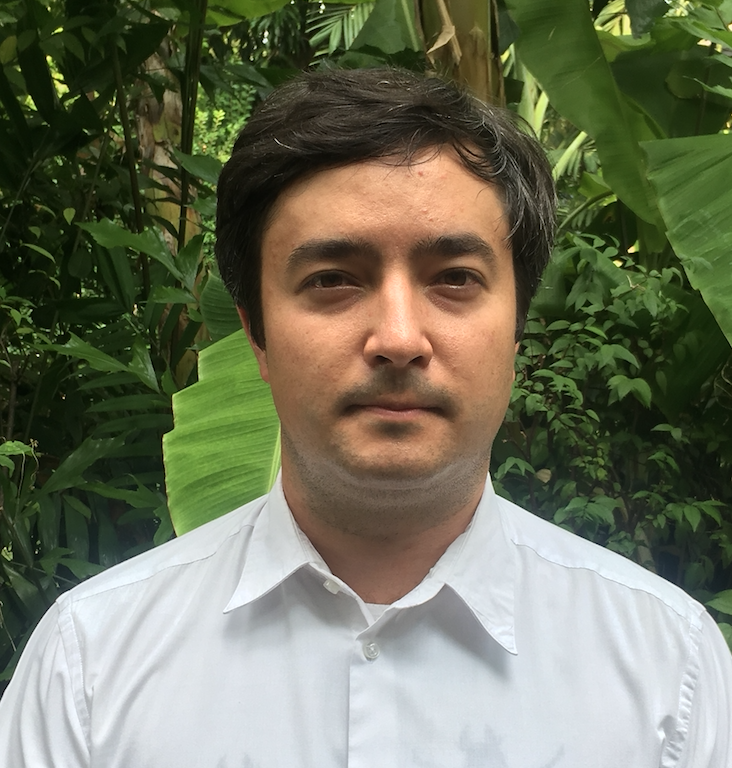 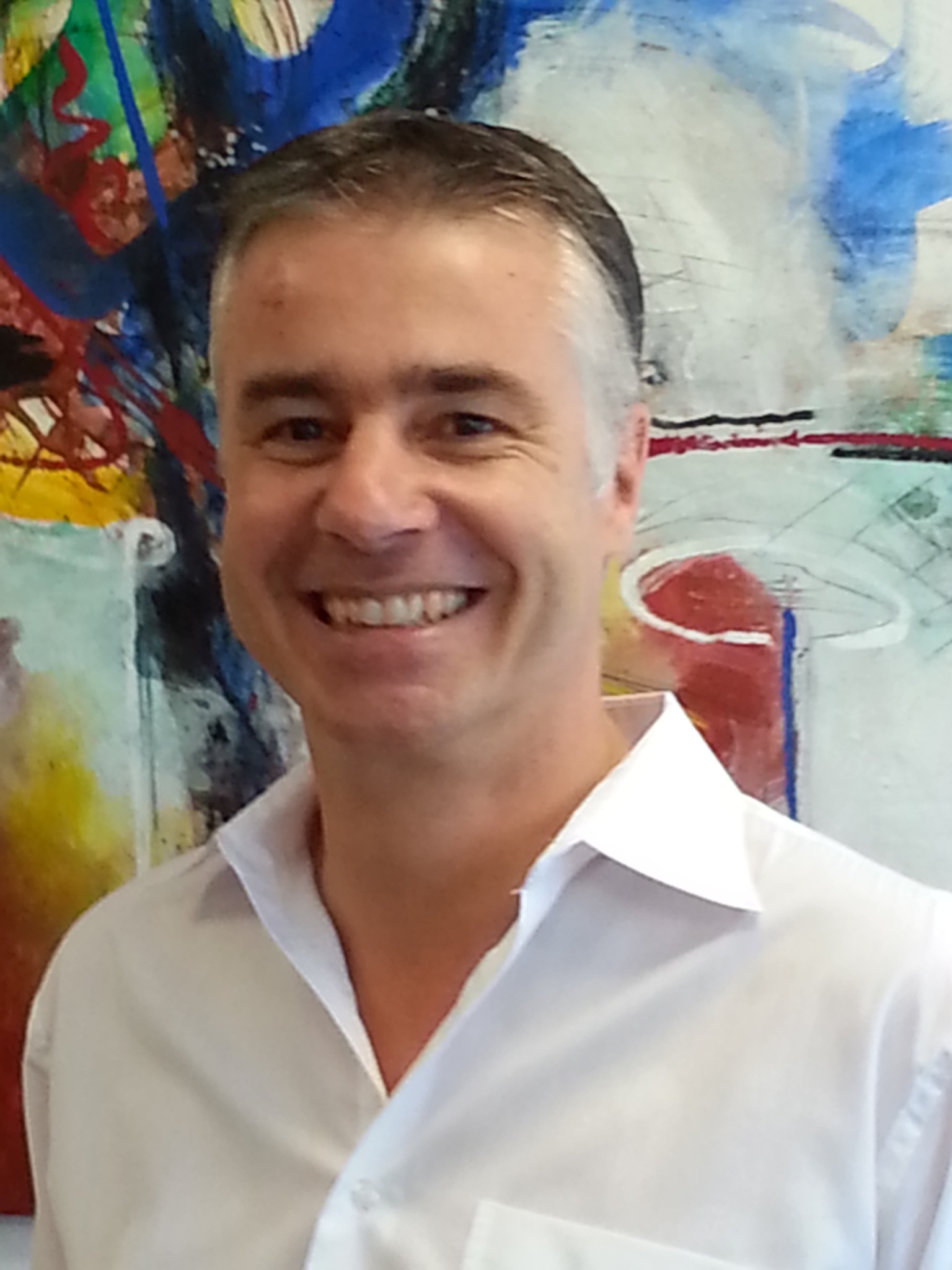 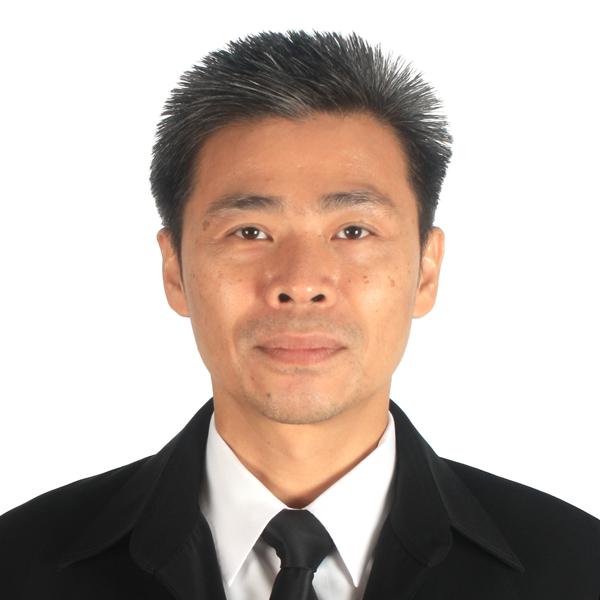 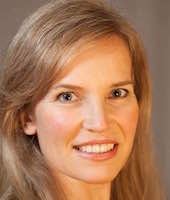 Marine and coastal debris in the form of household consumer garbage, industrial waste, and fishing net discards are a problem that affects both natural ecosystems and the animals that live in them but also coastal communities who rely on the marine environment for their food supply and their livelihoods.

Thailand produces over three million tonnes of plastic waste alone and it is estimated that this figure rises by 12% each year according to Thailand’s Pollution Control Department (PCD). Recent marine surveys by the Department of Marine and Coastal Resources found that plastic bags, bottles, and fishing nets were some of the most commonly found pieces of marine pollution. This debris can be accidentally ingested by marine animals, lead to animals becoming entangled in discarded fishing nets, break down into micro plastics that enter food chains, and leach harmful chemicals into the natural environment.

Technical solutions to tackle this growing crisis are being developed. These include ocean-borne waste collection devices, fishing net recycling schemes, and pilot projects to have fishermen collect marine debris while they operate out at sea. But are these technologies too little too late? What other methods are there to incentivise people to reduce the amount of waste entering our seas? What role do corporations and governments have to play in reducing waste?

This workshop will explore the scale of the marine debris problem and how different stakeholders including governments, corporations, and civil society can work together to mitigate the harmful effects of marine debris and how to reduce waste creation in the first place.